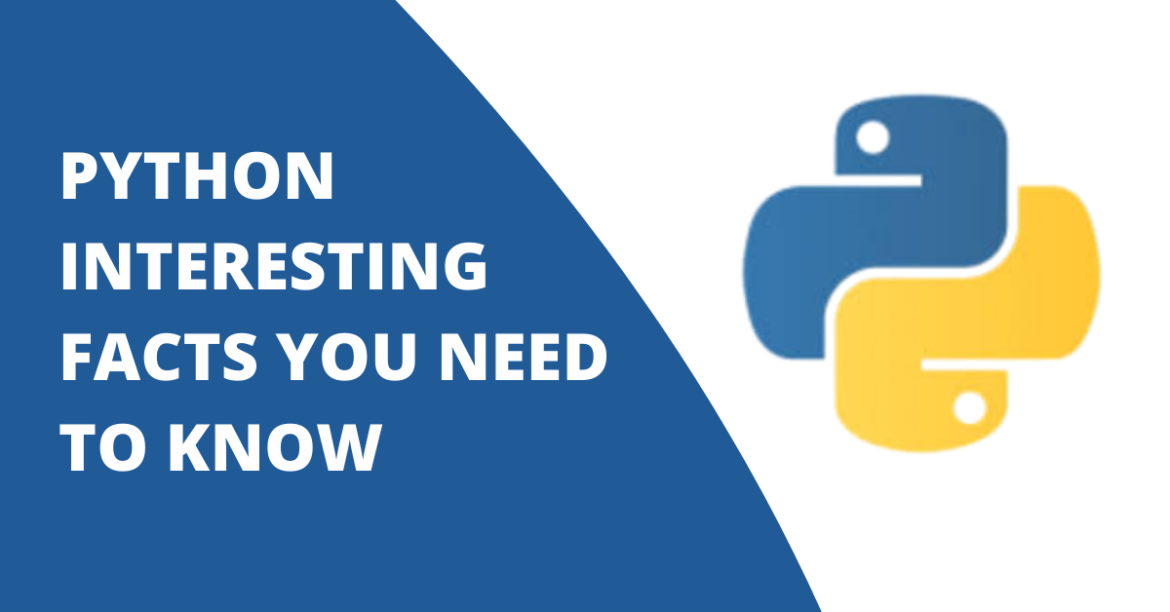 Python is the most popular programming language in the industry.

A Dutch programmer, Guido Van Rossum developed Python in 1989. It has worked for Google and Dropbox.

While working on Python, its developer Guido Van Rossum was also reading the published scripts from ‘Monty Python’s Flying Circus’, a BBC comedy series from the 1970’s. And he was in search for a short name for his innovation and thus named Python.

Python is not too complex. It is very easy to learn. Python code has very easy style in it because of which we feel so effortless to learn Python. Python programming language is a great language for beginners.

With its simplicity, Python becomes more popular. It supports the creation and development as well as maintenance of plethora of applications.

2 thoughts on “PYTHON: INTERESTING FACTS YOU NEED TO KNOW”