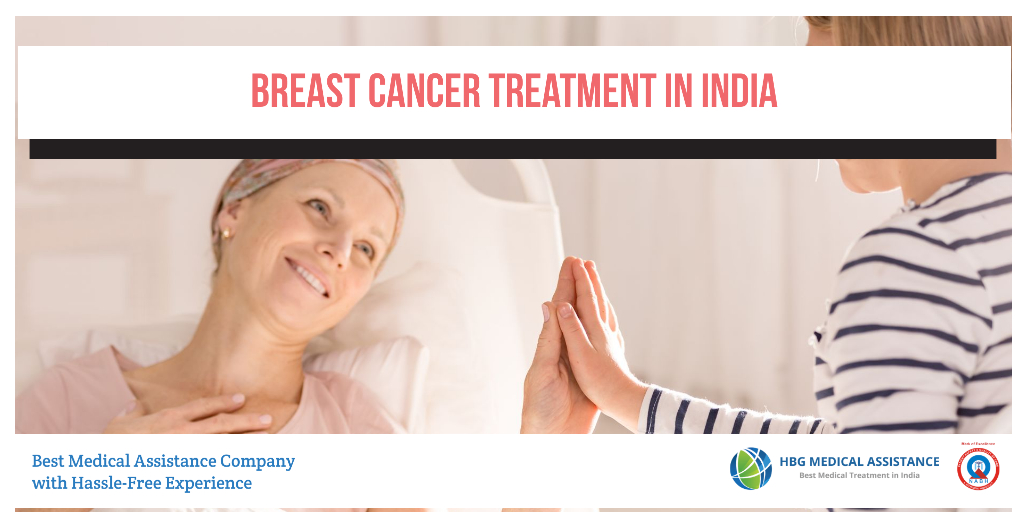 Breast cancer is the unusual growth of tumor cells in the breast that grows uncontrollably. These tumors can grow to other places in the body where they aren’t usually found – this is called metastatic. Breast cancer begins in the glands that make milk or in the duct that carries it to the nipple. It may also spread to lymph nodes or to other organs through bloodstream. The cancer can later grow and invade tissue around your breast such as skin. 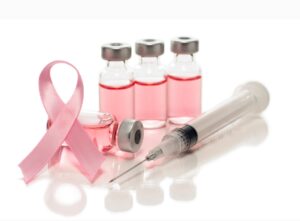 Breast cancer is the second most common cancer diagnosed after lung cancer in both men and women. On an average one in eight women is said to develop breast cancer in their lifetime. Around 2/3rd of the women who develop breast cancer are in the age of 55 or older while the rest are between 35 and 54 years of age. Fortunately, breast cancer can be cured if detected at an early stage. But once the cancer begins to spread to the lymph nodes, the treatment becomes complicated. The treatment will be able to control the disease but curing is out of question.

Rajiv Gandhi Cancer Institute is said to be the best hospital for breast cancer treatment in India. This center offers personalized care, from effective screening to diagnosis and treatment.

• Redness in skin or near nipples

• A lump under the skin

• Discharge from nipple that is bloody or clear

• A change in the shape, size or curve of the breast

• A mass or lump as small as a pea

• An area feels different from the rest area

• Change in the skin of the breast such as dimpled, scaly, inflamed or puckered.

• A change in shape or curve

The breast cancer treatment in India is most advanced and lowest in cost compared to other nations around the world. Mammogram, breast assessment, biopsy, breast augmentation, PET scan and MRI are some of the tests used for breast cancer diagnosis. 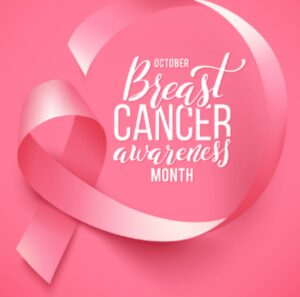 Following are the tests used to diagnose breast cancer:

Here, the doctor will check the breast and lymph nodes under your arms, feeling for any lumps or abnormalities.

It is an X-ray of the chest. It is a screening for breast cancer. If any abnormality is detected during the mammogram, your doctors may recommend a diagnostic mammogram to further assess the deformity.

Ultrasound is the use of sound waves to produce images of structures deep within the body. This procedure is used to determine if a new breast lump is a solid mass or a fluid filled cyst.

The ultimate way to diagnose breast cancer is through biopsy. During this procedure, the doctor uses a specialised needle device guided by an imaging test or an X-ray to extract a core of tissue from the doubtful area. Then it is later sent to the lab for analysis where the experts determine if the cells have a tumor.

MRI machine uses a magnet and radio waves to create pictures of the interior of your breast.

Following is the list of top 5 hospital for breast cancer treatment in India:

The above is the list of top best hospitals for cancer treatment in India. Breast cancer treatment cost in India is an average of 2000-7000USD inclusive of investigation, diagnosis, surgery and radiotherapy. The cost can further go up to 20 lakh depending on the kind of treatment provided, fess of the specialist, location of the hospital and several other factors.

Sometimes referred to as breast-sparing surgery, lumpectomy, partial mastectomy, quadrantectomy, and segmental mastectomy, breast-sparing surgery removes the cancer and the healthy tissues surrounding the breast, but does not remove the breast. Some lymph nodes under the arms may be removed for biopsy and if the cancer is near the chest area, part of it may also be removed for evaluation.

Mastectomy is the operation to remove the entire breast, surrounding tissue and possibly tissues nearby. There are various kinds of mastectomy surgeries available depending upon how much tissue is to be removed.

1. The removal of both breasts is a double mastectomy.

2. Radical mastectomy includes the removal of lymph nodes, the entire breast and the pectoral muscles under the breast.

3. Nipple-sparing mastectomy leaves the skin of the breast and nipple intact and immediate surgery for breast reconstruction follows.

4. The removal of the whole breast is part of a straightforward mastectomy.

5. Skin-sparing mastectomy requires keeping the skin intact over the breast, and surgery for breast reconstruction is immediately scheduled.

6. Modified radical mastectomy, along with removal of lymph nodes under the arm, requires removal of the breast.

High energy beams of radiation are used to kill targeted cancer cells. After breast cancer surgery, radiation therapy can be used or used in addition to chemotherapy for widespread cancer. This treatment does not have any side effects but can cause swelling in the area or a rash. It is possible to perform radiation therapy in two ways:

A beam of radiation is enthralled on the affected area by a machine outside the body. Usually, treatment is delivered five days a week for five to six weeks.

Radioactive seeds or pellets inserted into the breast adjacent to the cancer that are concerned.

Chemotherapy drugs are given in the primary treatment before or after to kill the remaining cancer cells that are present anywhere in the body. It can be administered by a pill, IV infusion, or by a brief IV injection depending upon the drug. Often, after the procedure, chemotherapy is given to prevent the cancer from returning. There are some side effects of chemotherapy, such as infection, nausea, fatigue, and hair loss.

By stopping cancer cells from accessing the hormones, hormone therapy will delay the growth of hormone receptor positive tumours. This is typically given after the procedure, but in high-risk patients, it may also be given to women to decrease the likelihood of developing breast cancer.

This is the new treatment of breast cancer. They utilize specific proteins within cancer cells, like the Human Epidermal Growth Factor Receptor (HER-2) protein. Targeted therapies can help stop the HER-2 protein from stimulating growth of cancer in the cells that have this protein. They have fewer side effects compared to other therapies as they only target cancer cells. They are used for chemotherapy in combination.

After the successful breast cancer diagnosis. Your doctor will suggest the best possible treatment to treat breast cancer. The average breast cancer treatment cost in India varies from 2000-7000 USD. The price is based on the kind of treatment and period of the disease.

3 thoughts on “Understanding Breast Cancer Diagnosis And Its Treatment”